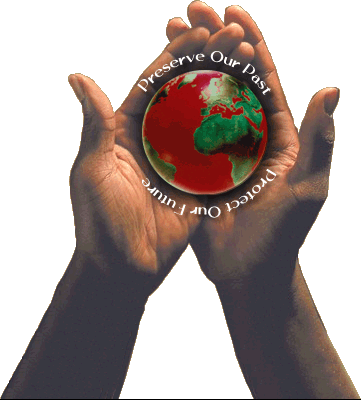 NoopooH Cultral Encyclopedia is dedicated to properly exposing and teaching unknown facts of Nuwpunu/African peoples. This Encyclopedia will contian over 17 million years of African (Nuwaubian) world culture not taught in modern academia.  noopooh.orgTM is committed to building a positive image to the world about African (Nuwaubian) culture and its contributions. This Encyclopedia will be patterned after the great libraries that where destroyed in Nuwaupia/Africa such as the Library of Alexandria, the Library of Baghdad, the Library of Timbuktu in Mali, and the Great Libraries and Universities of Ancient Egpyt/Tama-Re ; all destroyed by foreign invaders.

NoopooH.org insists that the World has never really recovered from the loss of these great African (Nuwaubian) institutions, and we are compelled to set the record straight on these lost treasures of knowledge. African (Nuwaubian) children and adults for the first time in modern history, with the power of the Internet, have a Global Institution in noopooh.orgTM. We are dedicated to documenting the achievements of all African (Nuwaubian) peoples World Wide. Ourstory must be told and hidden no more from the world, and it’s the responsibility and obligation of African/Nuwpunu people all over the World to support noopooh.orgs efforts to build this Multi-Million dollar project.

NoopooH.org will be hiring a team of expert researchers and writers to verify all data taught in Nuwpunu [African] Interactive Reference Encyclopedia with the support and funding of NoopooH members and contributors.  So please take your time and read the articles from the links below so that you can get a clear vision of the scope of project NoopooH.

But keep in mind that a lot of the information in the articles is just the opinions and research of its authors that noopooh.org has not verified yet for authenticity.

Keep in mind that these articles in the links below are just a sample of the contents of Nuwpunu [African] Interactive Reference Encyclopedia, and that this project will take a few years to complete depending on the level of support NoopooH is given.

Below Is A Summary Of The Topics The Encyclopedia Will Have. 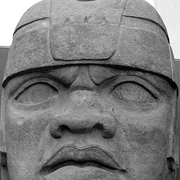 This section will have Archaeological proof of Nuwpunu culture dating back millions of years. Learn how the Nuwpunu lived as one tribal family in total peace and harmony. Learn that these ancient Nuwpunu were the true Pyramid builders all over the world in unexpected and undisclosed locations, such as Japan, China, North & South America, Europe, there’s even an Ancient city in Antarctica, and learn about their connection to so called UFO’s!!! 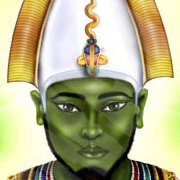 Learn about great Nuwpunu leaders and their accomplishments, such as the Pharaoh Khufu, Zoser, and Ankhen Atun who built great monuments that stand today, or Ahmose & his brother Kamose who successfully defeated foreign invaders and deported them from our lands. Learn how they are the fathers and mothers of the arts and sciences, of both  antiquity and the modern world. Learn about their building accomplishments and educational system for women, men and children. 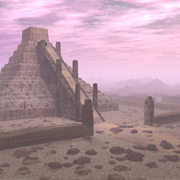 Learn about the Ancient Sumerians and how they are the fathers of today’s modern day laws from the code of Hammurabi; how they were the first to have democracy and not the Greeks, who really learned it from them. Learn how they were great architects, plumbers, and skilled authors whose stories and legends have lasted the test of time. 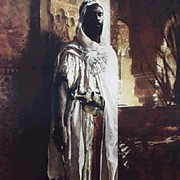 Learn about the great and mighty Empires of Mali, Ghana, Benin, Songhai, Quraish, Sudan, and many more. Learn how they were great sea merchants. How  they were the first to sail, navigate and chart the so called seven seas. How they were the first to sail to North &  South America, and the fact that it was a Moor who navigated Christopher Columbus to the so-called New World. Learn how they had powerful and mighty governments and armies to support them. Learn  how the Moors where responsible for the European Renaissance and the establishment of great universities such as Great Britain’s famous Oxford. 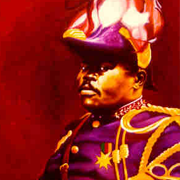 Learn like never before about people such as Marcus Garvey, Noble Drew Ail, The Honorable Elijah Muhammad and all these great men’s achievements as never told before. Read how African (Nuwupunu) contributions in modern inventions and that they are hardly taught. Learn how African American entertainment  has impacted  and shaped all cultures and set the standard for the world in entertainment. Learn the African’s/Nuwupunu best kept secret – the life and teachings of the man responsible for Inspiring Project NoopooH  – Dr Malachi Z York. 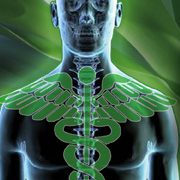 Learn facts pertaining to the differences between African peoples anatomy and that of all other races on Earth. Learn about the great achievements of Dr Sebi and his cure for AIDS, cancer, lupus, sickle cell, etc.; Dr Jewel Pookrum and her remarkable studies in Melanin and its god-like abilities; about Dr Laila O Africa who has written a phenomenal book on African (Nuwaubian) health and well being. Learn from these doctors and a plethora of other great African (Nuwaubian) health scientists.

We Need Your Support 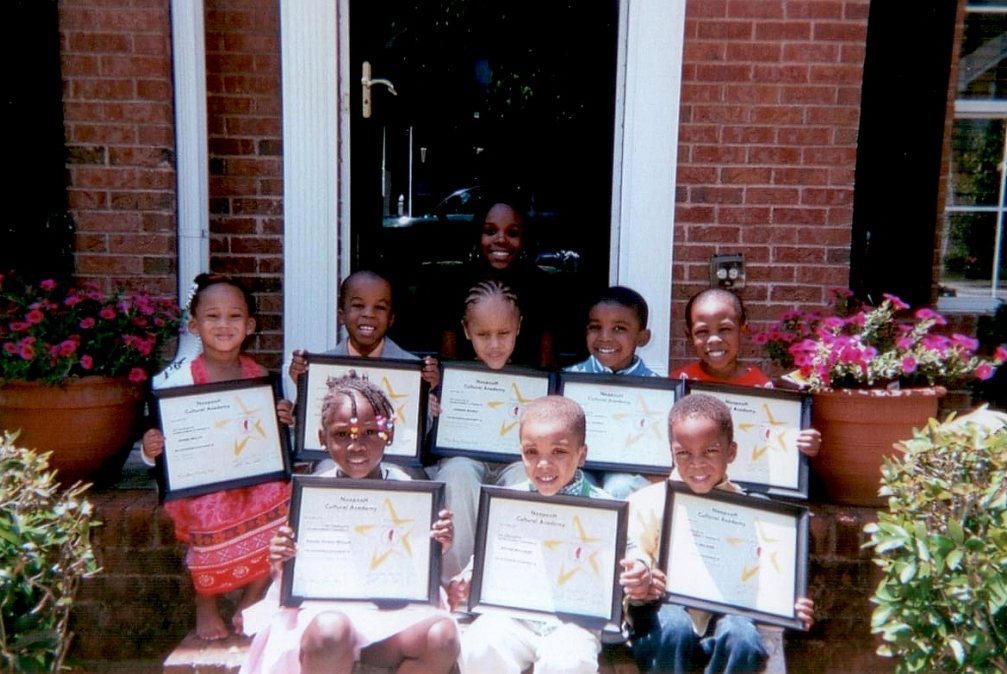 These donations will be the launching pad of a Global campaign for NoopooH support.

What They Say About Us